.
If you're not familiar with Bill Fay then I suggest you grab all of this stuff. My personal fav of these is Time Of The Last Persecution, but it's all really gorgeous. Fay is one of those "lost beauty" types, never really getting the full credit deserved. His first two albums sold poorly. As a result, the third (already completed) was put on hold until years later when in the early 00's Fay began to develop a bit of a cult following. In 2004 Wooden Hill released a compilation of demo recordings and unreleased songs entitled From The Bottom Of An Old Grandfather Clock. So here he is in all his glory, the complete Bill Fay. The song that hooked me and everyone I've ever shown it too is Maxines Parlour (From The Bottom Of An Old Grandfather Clock), so if you're not sure about where to start that may be worth a try, but I assure you almost every song in this collection is great! Enjoy suckers... 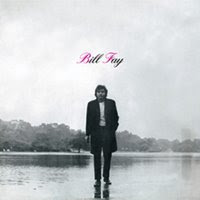 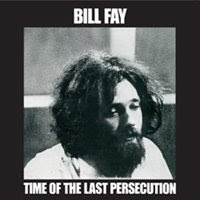 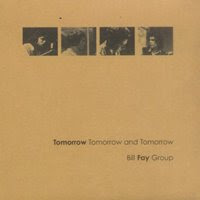 Heard about him, not so long ago and everybody seems to be enthusiastic. So, I'll give it a try and start with the recommended Maxines Parlour. Thanks!

I can't believe some of the garbage I was listening to before I discovered THE BLOG! And yet here again is an artist I've never listened to because I had never heard of him for some ungodly reason! Great debt I owe you! Much gratitude! Thank you with a big woo-ha or whatever the hell people say when they're happy! I don't know, I'm a usually a devout misanthropic Schnauzkrampf but I have a huge grin on my face right now! Very Rad.
:)

Well its always an incredible pleasure to get a response like that! Thank you!!!!