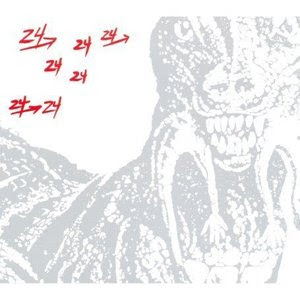 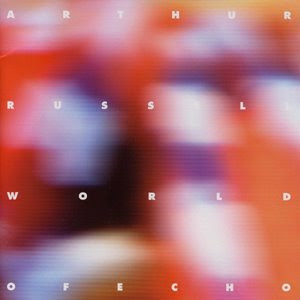 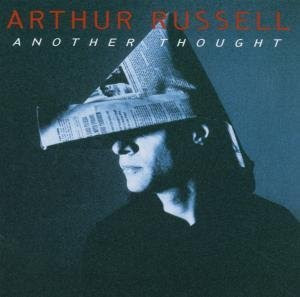 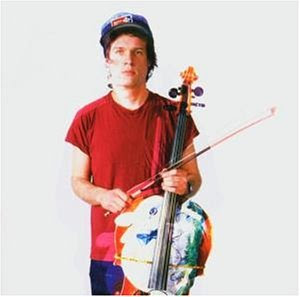 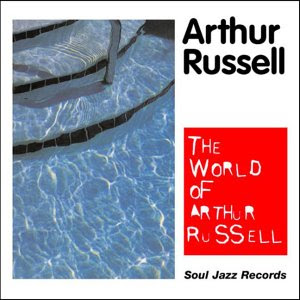 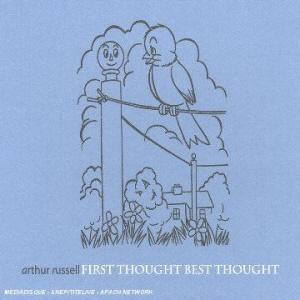 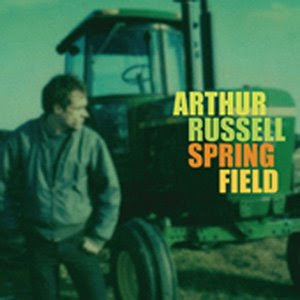 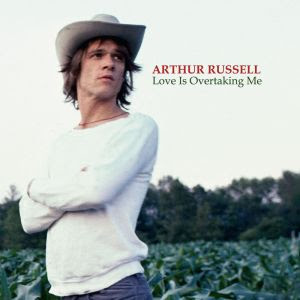 Here it is. Here's the motherload. Arthur Russell in all his primal glory. If you're not familiar with him then get there. This is, as far as I can find, his entire disco. Breath it in. I'd give recommendations but I think it's important to figure that out for yourself in this case. Enjoy!

"Charles Arthur Russell, Jr. (May 21, 1951 – April 4, 1992) was an American cellist, composer, singer, and disco artist. While he found the most success in dance music, Russell's career bridged New York's downtown, rock, and dance music scenes; his collaborators ranged from Philip Glass to David Byrne to Nicky Siano. Relatively unknown during his lifetime, a series of reissues and compilations have raised his profile in the 2000s." - Wikipedia.com

I also highly recommend getting a hold of a copy of the Arthur Russell documentary, Wild Combination, because it's absolutely beautiful! 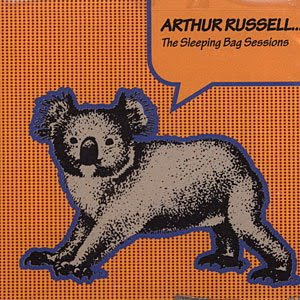 Thank you, very much! There were a few AR's I didn't have! Now I will have them all! Thank you! Here is something for you, if you want: http://www.mediafire.com/?0yxxtxn1jw9

hey, thanks a lot for the link, tis gude! remminds me of my earlier days

Well thanks an awful lot! btw the file for Dinosaur L seems to be corrupted, track 3 doesn't come out.

oh lame... ill look into it. sorry. stick around and ill repost it in a few days hopefully.

Hey, once Arthur's downloaded, how does one play Arthur? iTunes doesn't seem to recognise it...

Must I unzip the files? How do I do that?

I just bought "Love is Overtaking Me" and am happy to say that I'm hooked!

i'd picked up on the 'disco' arthur,'kiss me again' must be the greatest song ever recorded (discuss) but never got to the singer/ songwriter albums . i just played 'calling out of context' (from your site)-so this is what it means to be in love,with people,with the planet,with animals and plants.wow! i'm overcome by the truth that is contained within this album. thank you for posting i will get the documentary and understand more of arthur. bye

hes ridiculously great! last night i did some dancing to calling out of context. it was fun.

So many thanks!!
I just discovered it at the beginning of this week and I'm already totally hooked on his amazing music.

glad i could help, hes brilliant!!!!

I thank you from the bottom of my pancreas.
Love.
P.S. Kirin, see this how to unzip guide. :)

you're more than welcome!

Hey, would you be willing to re-upload Arthur Russell's discography? I've looked everywhere for it but can't seem to find it and the links on your post are now broken. I'd greatly appreciate it; I just found his music recently and can't get enough of it!

Unfortunately I can't due to copywrite issues, but its all available elsewhere