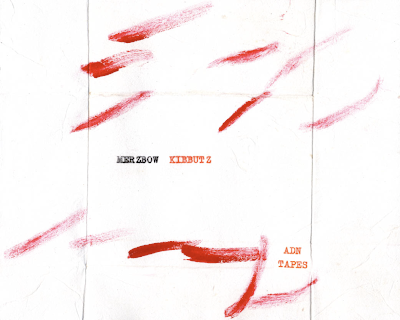 I've sampled Merzbow before, here and there, but this is the first album to ever really grab me, shake me, throw me down, forcefully penetrate me, impregnate me, abort the baby, eat the remains, and force me to pay attention to the heavenly light that is "Merzbow". Imagine Mainliner's Mellow Out, Amon Düül, and Eye all skipping, hand in hand, through a beautiful park, raping and pillaging as seen fit. This album is the best no-wave krautrock orgasm I've heard. Ever. Get it and prepare to explode. This is a cassette rip, and I'm fairly sure it's never been re-released on anything else. I'm also going to upload one of his 2008 releases, Anicca, in the coming days. Enjoy!

"The late 80s/early 90s saw an influential experimental noise movement emerge from Japan, with artists such as Hanatarash, Masonna, Violent Onsen Geisha, and especially, Merzbow, causing quite a stir. Besides being the leader of the movement, Akita also quickly turned out to be one of the most prolific recording artists in music, as it is almost impossible to stay on top of all his releases. His total number of recordings (both solo and with others) easily passes 300, with some guessing the number totalling over 500." - NME.com